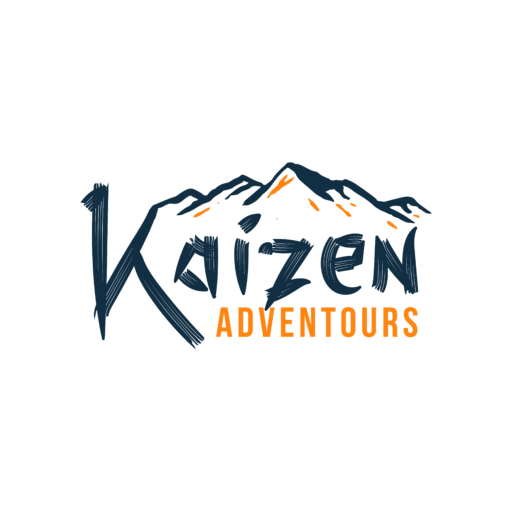 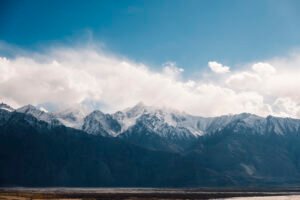 Spiti Valley (pronounced as Piti in Bhoti Language) is a cold desert mountain valley located high in the Himalayas in the north-eastern part of the northern Indian state of Himachal Pradesh. The name “Spiti” means “The middle land”, i.e. the land between Tibet and India.[2]

The local population follow Vajrayana Buddhism similar to that found in the nearby Tibet and Ladakh regions. The valley and surrounding region is one of the least populated regions in India and is the gateway to the northernmost reaches of the nation. Along the northern route from Manali, Himachal Pradesh or Keylong via the Rohtang Pass or Kunzum Pass respectively, the valley lies in the North Eastern section of the Indian state Himachal Pradesh, and forms part of the Lahaul and Spiti district. The sub-divisional headquarters (capital) is Kaza, Himachal Pradesh[3] which is situated along the Spiti River at an elevation of about 12,500 feet (3,800 m) above mean sea level.

Lahaul and Spiti district is surrounded by high mountain ranges. The Rohtang Pass, at 13,054 feet (3,979 m), separates Lahul and Spiti from the Kullu Valley. Lahul and Spiti are cut off from each other by the higher Kunzum Pass, at 15,059 feet (4,590 m).[3] A road connects the two divisions, but is cut off frequently in winter and spring due to heavy snow. The valley is likewise cut off from the north up to eight months of the year by heavy snowfalls and thick icing conditions. A southern route to India proper, via Shimla and the Sutlej in the Kinnaur district, is periodically closed for brief periods in the winter storms of November through June, but road access is usually restored a few days after the storm ends.

Check out our Spiti valley tour package . Give us a call and let us help you book your tour package for Spiti .